On the one year anniversary of my father’s light…

I have a clear memory of the first time I considered the meaning of John 1: 1-5.

Community… in Print and Action

My father Cristian Ioanide started the Romanian Times in 2000 because he had a vision for the Romanian diaspora. Having lived in Portland since 1988, he felt that the community was missing a central site where Romanians could share and exchange ideas and information. He envisioned the newspaper as an open forum representing diverse viewpoints guided by the following principles:
1) Arguments should be carefully demonstrated without unnecessary sensationalism.
2) Articles should be researched and substantiated while omitting unfounded accusations; critiques should extend themselves toward propositions and solutions.

The New York Times recently reported that despite the economic crisis, or perhaps because of it, Americans are flocking to the movies. Ticket sales are up by 17.5% percent this year, while attendance has increased by 16%. It seems logical that when times are bad, people long to escape into fantasy dreams, at least for two hours. To contrast the general mood of despair, recent blockbuster movies have focused on comical themes and other light-hearted subjects like “Jonas Brothers: The 3-D Concert Experience.”

The “Deserving” vs. the “Undeserving”

Having passed the stimulus bill, President Obama has recently turned his focus to the housing crisis. On February 18, the New York Times reported that, “Almost one in 10 home mortgages is either delinquent or in foreclosure, and analysts estimate that at as many as six million families could lose their homes over the next three years in the absence of government action.” Proposing $75 billion to keep people in their homes through refinancing and another $200 billion to avoid the collapse of government-controlled mortgage giants Fannie Mae and Freddie Mac, Obama’s housing plan has spurred new controversies.

To Stimulate or Not to Stimulate… Is That the Question?

A flurry of political talking heads have been dominating the airwaves these past two weeks with arguments for and against the economic stimulus package proposed by the Obama Administration. President Obama has made multiple media appearances to cultivate support for the package, at times encouraging bipartisanship while at other times chastising Republicans for their intransigence.

The Politics of Hope in the Making of History

On January 20, 2009, the United States witnessed a historic event. The first African American was inaugurated as president of the nation, symbolizing the partial fulfillment of a constitutional premise that until that moment had existed mostly in word rather than action: “all men are created equal.” I can only describe the mood on the East coast as electrifying. Even those who did not attend the inauguration participated in various ways. At the college where I teach, hundreds of students showed up to watch the event collectively, cheering at various points as we were witnessing in real time the various celebrations.

Reflections on the Practice of Love

This was the first Christmas we celebrated without my father’s physical presence among us. His absence made the joy of celebrating Christ’s birth bittersweet. Though we all remarked on his physical absence, in spirit, we all felt that he was among us. We missed him most when the time came to say the prayer at the Christmas Eve dinner table. This had always been his task. Always eloquent in his prayers, he would enumerate our blessings and give thanks. Invariably, he would give praise for each family member and pray for togetherness. His prayers would always end with the same final words: “We pray this in the name of our Lord and Savior, Jesus Christ, Amen.”

This week I told my students that they should not take their right to vote lightly. Having grown up under Ceausescu’s dictatorship where voting was irrelevant, I have always felt a small thrill each time I’ve participated in American elections, particularly presidential ones. I imagine myself one among millions of Americans who collectively elect leaders that come closest to representing their philosophical and political positions. Because of the electoral system (where the candidate that wins the majority popular vote in a given state wins all of that state’s electoral points), sizable voter minorities have been bitterly disappointed at times. Such was the case in Florida four years ago, where the difference between the majority who elected George W. Bush and the minority that was disappointed was based on roughly 500 votes. Another case in point that every vote counts.

Daddy and the Greedy Children

The past week has brought massive headaches, hand wringing, hair-pulling and panic to Wall Street as two of the largest U.S. investment banking firms crumbled. The announcement that Lehman Brothers filed for bankruptcy was bad enough. Next, Merrill Lynch was swallowed by Bank of America. A day later, one of the largest insurance companies in the US, AIG, had to be rescued by the federal government. By Wednesday, Morgan Stanley and Goldman Sachs, the two largest investment companies still standing, lost over fifty percent of their stock values despite the announcement that their quarterly earnings exceeded analysts’ expectations.

I suppose women who vote should be thrilled these days. Not only did they witness Hillary Clinton almost become the first nominee for president for the past eight months. They also get to see Gov. Sarah Palin of Alaska possibly become the first female Vice President of the United States of America. Surprisingly, this possibility is being put forth by the Republicans, whose party had never nominated a woman to the presidential ticket until last week. Well, times do indeed seem to be changing. Or are they?

Washington political analysts were stunned by Sen. John McCain’s choice due to Palin’s lack of experience on the national and foreign policy scene, as well as her relatively short career in politics. But they did offer one possible answer for why McCain might have made such a choice. Palin, being a woman, could reach those Hillary Clinton die-hard fans in a way John McCain couldn’t. Additionally, Palin could encourage the Evangelical bloc with values more conservative than McCain’s (specifically on abortion) to feel comfortable with the GOP again. Since Obama is already having trouble reaching “white working class voters,” Palin could draw them to the Republican ticket by emphasizing her small town values, anti-Washington reformism and “maverick-style” leadership that jives with McCain’s. 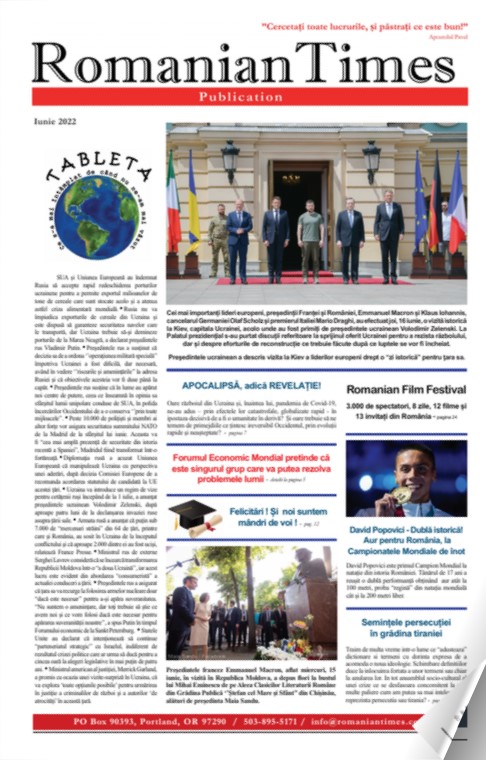