Deep in the heart of Florence, in the Uffizi Galleries lives in grace and beauty one of the most beautiful Madonna’s, the one painted by Fra Filippo Lippi, one of the greatest painters of the golden era of the Renaissance.

The Madonna with Child painting or the Lippina - the other name she is known for- shares her glory in the same gallery room with two other famous works by Sandro Botticelli, The Birth of Venus and the Allegory of Spring.  The sheer size and beauty of the Botticelli paintings leaves little room for competition; however, on the opposite wall, timid and coy, the Madonna of Uffizi, continues to captivate and enchant the visitor. Modest in size; however, full of beauty, this Madonna is absolutely breathtaking.
My recent trip to Italy allowed me to appreciate this masterpiece in person, and my admiration for the painter Fra Filippo Lippi and his work, particularly the Madonna with Child reached a whole new level. Maybe is the romantic in me, however, her story made me like this painting even more, and because I know how deeply her story impacted me, I decided to share it with you, my readers…once upon a time, before having her face forever painted for posterity, Lucrezia Buti, the young woman that served as a model for Fra Lippi was a novice waiting to take her vows at the convent of Saint Margherita in Prato, Italy.  Fra Lippi, a monk with a wondering eye and a talent that often excused his unconventional behavior in front of the powers of the day, convinced the Mother Superior of Saint Margherita to allow Lucrezia to serve him as a model for the Madonna he was commissioned to paint for this convent. Under that pretext, Fra Lippi abducted the beautiful model to his own house, and kept her there despite the nuns’ hard efforts to reclaim her. Back in the XV century, when this drama unfolded, many girls, poor and rich alike had to follow this route and forsake the world and become brides of Christ even though this life changing event had little to do with their decision or preference.
Life follows art, and by the same token art changes life; the result of the painter and the model’s union was a beautiful baby boy, Filippino Lippi, who later became a great painter also, worthy of his father’s name. In this painting, the artist also painted his son, Filippino as one of the angels, he is the forefront angel the Madonna is looking at adoringly, the one looking intently towards the viewer. Unconventional for the time it was painted, this painting continues to fascinate even today, five hundred plus years after it was painted.  The beauty of the Madonna could easily represent the beauty of our times, the grace and elegance she exudes are elements that fascinate the viewer and stay with you long after you left the gallery.  I truly felt that this painting was a love declaration, Fra Lippi had the courage to tell the world about his love in the best way he knew how: with his paint brush!
The English poet Robert Browning had left us with a beautiful quote in the poem he wrote and dedicated to Fra Filippo Lippi: “Take away love, and our earth is a tomb!”
How different would this painting have been if it were not for the chance meeting of Fra Filippo Lippi and his muse, Lucrezia Buti?  I am happy and grateful that their paths crossed, and despite the circumstances both of them choose love, which in turn created the most beautiful art, art that confronts the time, and forever fascinates and inspires.
I do hope that one day you will have the chance and happiness of admiring this beautiful painting in person, I know that you will agree with me and countless others, this Madonna is stunning! 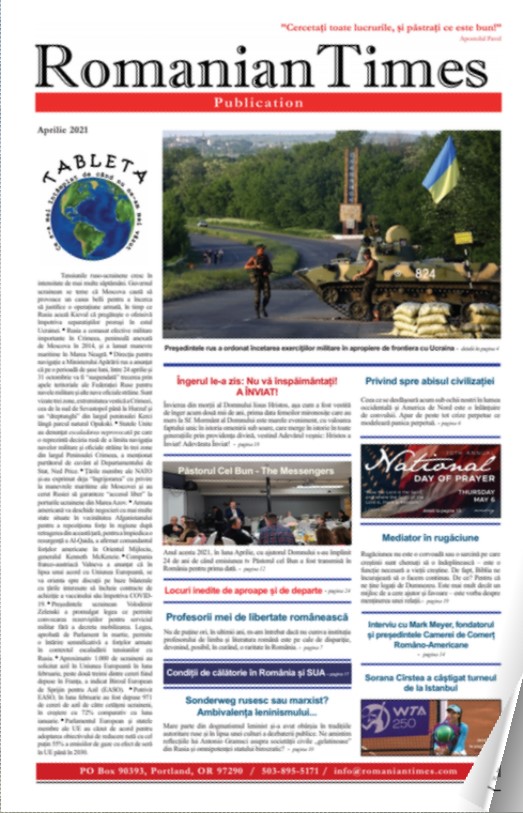