Rio de Janeiro.  Rolls off the tongue when you pronounce it and your mind’s eye instantly materializes with vivid images of tropical beaches or aerial panoramas of Christ the Redeemer.  It tickles the senses as much as an exotic samba dancer in full-feathered costume, doesn't it?  What a pleasantly sounding name!  I wonder what would the name be today had the Portuguese – back in 1502 – realized that what they had actually stumbled upon was not the mouth of a river, but rather a bay (today called Guanabara); and if instead of January 1st, they arrived a day earlier?  How does Golfo (or Baía) de Dezembro sound to you?  Funny thing, history sometimes, ain’t it? Regardless.  The “River of January” it is, but no matter the name, who doesn't dream of visiting – at least once in their lifetime – the land of Copacabana, bikini-clad beauties, Samba, Maracanã, Pelé, Christo Redentor, and Carnival?  And when the stars align and Rio becomes the venue for the most highly anticipated World Cup in recent history, that proposition becomes a no-brainer!

So after months and months of feverish planning, mockery from non-believers, and a constantly gruesome hunt for the most sought-after tickets in sporting history, the itinerary was done.  Planned to the very last detail, for I wanted to take in the beauty of the place as much as humanly possible.  We had 4 and a half days in Rio and I was determined to see and do as much as others would do in 10!  In the end, that amount of time was only enough to scratch the surface (especially since a good part of it was spent watching the world cup, either live at the Maracanã, at the Fan Zone on Copa, or in any of the bars around).  But it was enough to get a sense of its raw natural beauty, of its stark contrast between poverty and luxury, and especially of its warm, friendly, and free-spirited people.  Amazing place, Rio!

As hotel prices were prohibitive (can’t really blame them for price-gouging since supply and demand were somewhere in the Germany-Brazil score line ratio) the much-touted Clark Howard AirBnB solution became a more economical alternative.  But the price-gouging plague was present there as well [seemed like most of the local travel and real estate agents had that covered].  FlipKey (from the more reputable Tripadvisor) turned out to be a better [safer] option and our local host, the first welcoming Carioca we met on this trip.  I guess $400/night can buy that kind of pleasantness, but Isabel was indeed genuine.

Our studio was literally less than 100 steps from Ipanema beach [we thought Copacabana would be too crowded and noisy; assumptions that turned out to be true] and although very quaint and clean, complete with gated access, we clearly overpaid, since it was only used for a place to lay down [late] at night and clean up in the morning before hitting the city again.  I do recommend it, and I’m sure the prices are a fraction of that during any other time of the year [Carnival excluded].

Despite FIFA’s gestapo-like rules and tactics around ticket sales and transfers, through the wonderful medium of the BigSoccer fan forum I managed to barter, swap, beg, bribe and ultimately secure the tickets needed to turn the dream of watching a live game at Maracanã into reality.  And that dream turned into reality not once, but twice.  I lived the joyous experience of watching Messi score a fantastic goal off the post against Bosnia, but also the disappointment of Spain being a huge dud against [a rather spirited] Chile.  As much as I had anticipated a live Spain game, I really wanted to walk out at some point… Painful to watch, but joyful experience in the same time.  Hard to explain that mix of emotions to a non-believer…

The first immersion into the local culture and cuisine was lunch at Academia da Cachaça.  Potent Caipirinhas, delicious Feijoada, washed down with ice-cold Brahma [who knew Brazil had such fantastic beer?] and an authentic atmosphere of locals who were enjoying Sunday family lunch.  I knew from day one that this would be an enjoyable vacation!


Tickets in hand, full of anticipation, and wearing the albiceleste we set off to Maracanã.  I caught a quick glimpse of the legendary stadium from afar during the earlier cab ride from the airport, but as I stepped off the train, the grandiose structure, adorned with colorful decorations, popped up as an immense glorious temple to the beautiful game.  The expectation of setting foot in this iconic venue produced ample goosebumps, throat lumps, and had my heart racing with excitement (kid-in-the-candy-store kind).

Once in, I was stunned by the number of Argentinians in the stands.  Their heart-pumping chants made me want to jump.  Made me wish I knew better Spanish.  Yet, wearing the albiceleste jersey with a big 10 on my back made me feel like one of them.  Messi’s moment of brilliance [in an otherwise low key game] gave them a reason to carry the party atmosphere well into the night! Jet-lagged, but already with a great story for the grand-kids, we crashed, but not before enjoying a delicious tropical fruit juice night cap at a street corner near the apartment.  Tropical fruits taste so much better … ahem… on the tropics!  I could live on that stuff alone as a food source.  Yum!

Day 2, the obligatory trip to Corcovado and the Christ Statue.  Up early, to beat the crowds that were undoubtedly hung over from partying the night before, meant that we made it up before the fog had lifted.  On the plus side, it wasn't very crowded.  But visibility was low.  They say the best views from the top are after it rains, or in the afternoon, when the weather clears… but we still caught a glimpse or two of the beach below and Laguna Rodrigo de Freitas…. No aerial view of Maracanã, Sugarloaf or downtown though… Something to put in the “next time” bucket.

The statue itself was absolutely imposing.  And we caught some semi-solo pics to memorialize the experience.  Word of advice: don’t take the Corcovado cog train up; everyone else does; it will be crowded and lines will be long (but the ride through the tropical forest could make up for it).  Instead, book tickets in advance with the minivan through Paineiras and it will be less hectic (and they pick up/drop off right on Copacabana).

Less than a mile travelling SE, the other famous Rio beaches line up: Ipanema – not as wide, and with a greater blend of locals and tourists, and Leblon – where the tourist ranks thin out even more (and so does the cheesiness factor).  The ocean on these beaches seems more tumultuous than in Copacabana, which is why I was expecting more surfing activity.  Maybe the locals have their spots elsewhere.  And maybe the bikini beauties that you see in all the Rio ads hang out elsewhere too, for I haven’t seen many.  Or maybe they’re just Photoshoped!   Hmmm… Omnipresent, however, is the soccer ball, with boys and girls of all ages drawn to it as if it were a magnet; it was fun to watch, although frankly I didn't see a lot of ‘quality’.  For that, one would have to go up to the favelas, where all the promising young talent is born.

After a good dose of Ipanema beach, time for another “must” in Rio: a samba show.  Typically, a few months before Carnaval all the schools start practicing and tourists can watch them rehearse.  But otherwise, Plataforma is a great alternative.  It’s a dinner-and-a-show tourist trap, but the quality of the show is actually quite good, giving you enough appreciation for the local folklore, music, dancing, and costumes.  It goes beyond Samba, with Carimbo, Forro, Jongo, Lundu, and even a Capoeira demonstration on the repertoire.  The place is a bit run down (I hear it’s been around for ages), and the wait staff is pushy in selling pictures and trinkets around the show.  But it you don’t let that bother you, you’ll have a great time.  I would also recommend skipping the pre-show dinner they offer and instead go just around the corner to Academia da Cachaça for something more authentic; it was our second stop there in as many days, watching USA exert revenge on Ghana, and making some new Chilean friends!

The time and space of this article do not permit me to recount in detail the beautiful places and wonderful people I met in Rio; however, as sure as the sun will rise, I will be back some day... soon! 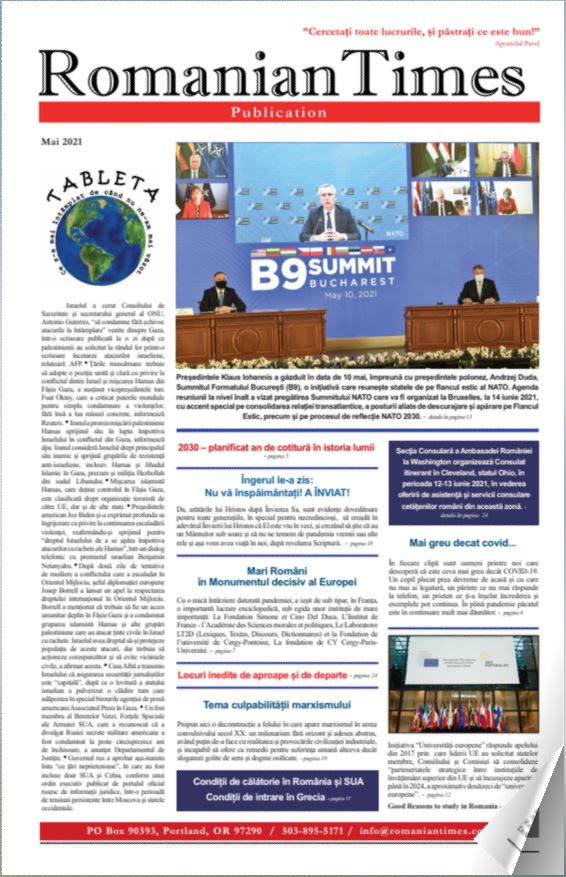