PROVIDING HOPE and OPPORTUNITY for the HOPELESS 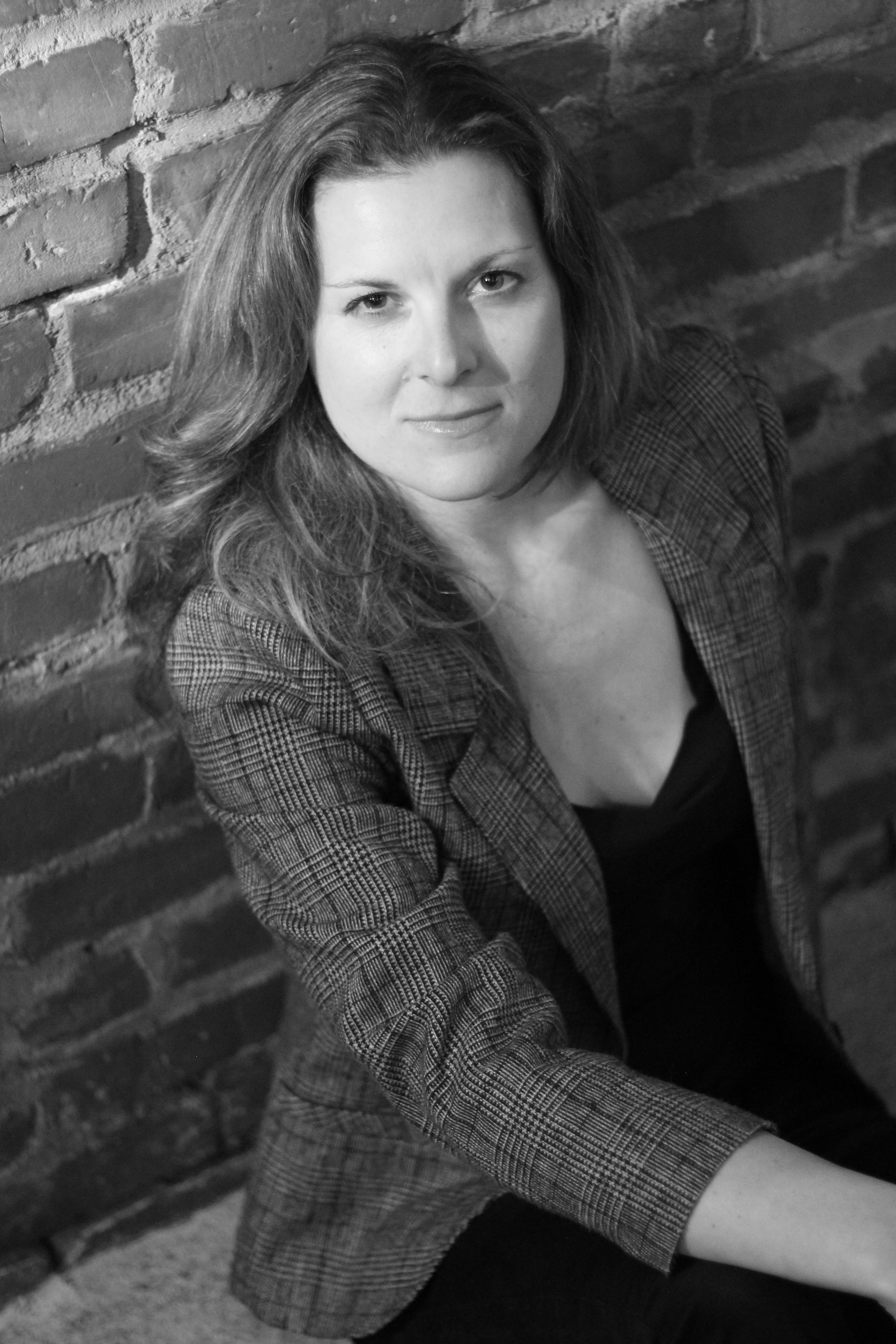 TO DREAM A NEW DREAM THAT IS OBTAINABLE

I came to Romania in 2002 with the thought that I would stay for six months. Twelve years later, I have my Romanian residency, co-founded a non-profit organization called Firm Foundations Romania (FFR), and have a dream to see laws changed on behalf of the Romanian orphans.

Brasov, Romania, became my home after attending a mission school called Youth with a Mission. Nestled in the Carpathian Mountains, the gorgeous city captured my heart along with the people in need. I’ll never forget my first introduction to the Roma people. A girl begging, her piercing green eyes full of desperation and hunger, was beautiful in her dirty clothing. Who were these people segregated from society?

When Romania joined the European Union, orphanages closed due to the law that all children under the age of two must be placed in maternal assistant homes. Knowing that over 200 babies had been in the Micul Print orphanage where I was volunteering, I knew it would be a challenge for Child Protection Services to locate homes so quickly. In 2004 Steffi Vogel, the now vice president of FFR, and I ventured into the state run Brasov Children’s Hospital and found the babies wrapped in numerous rags without diapers. Not a cry was heard because the babies had learned that cries would not be answered. Daily we started going in the hospital and bringing diapers. The project expanded as people began sending donations of clothing and diapers, and now volunteers from around the world come to make a difference in the lives of the children.

The mentality of the nurses and doctors changed when they saw the positive impact volunteering had on the children. We joined efforts with the social worker at the hospital who is now a vital part of our team. Driving babies home, primarily to the Roma community, we saw the overwhelming need of the people. Firm Foundations Romania expanded its projects, and we now run an After School Program for Roma children, along with mentoring and educating Roma teens who seek more in life. Our goal is to love each child individually, share God’s hope with them, and to help them reach their full potential.

After years of witnessing babies being abandoned and neglected, I believe laws need to change to prevent this daily occurrence. Over 69,000 children are still living in institutions. In 2012, a law was passed which allows Romanian citizens living outside of Romania to adopt from their country. If we work together and become unified, we can bring hope for Romania’s future.

You Tube: Sarah Vienna “Unwanted”- a song for the orphans 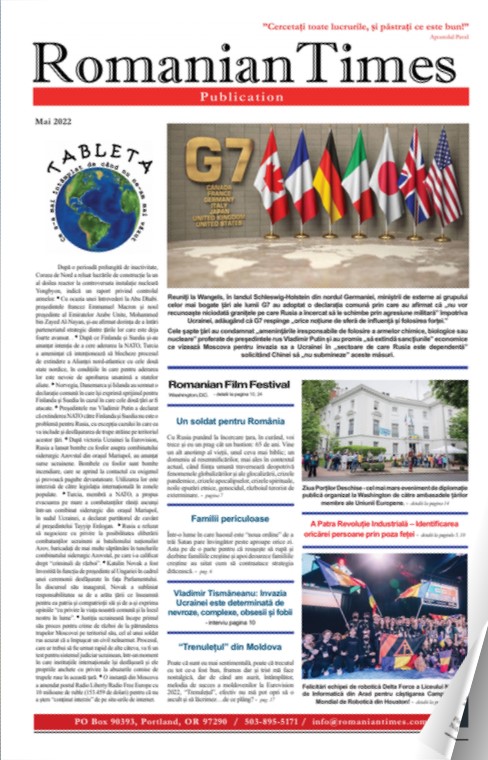